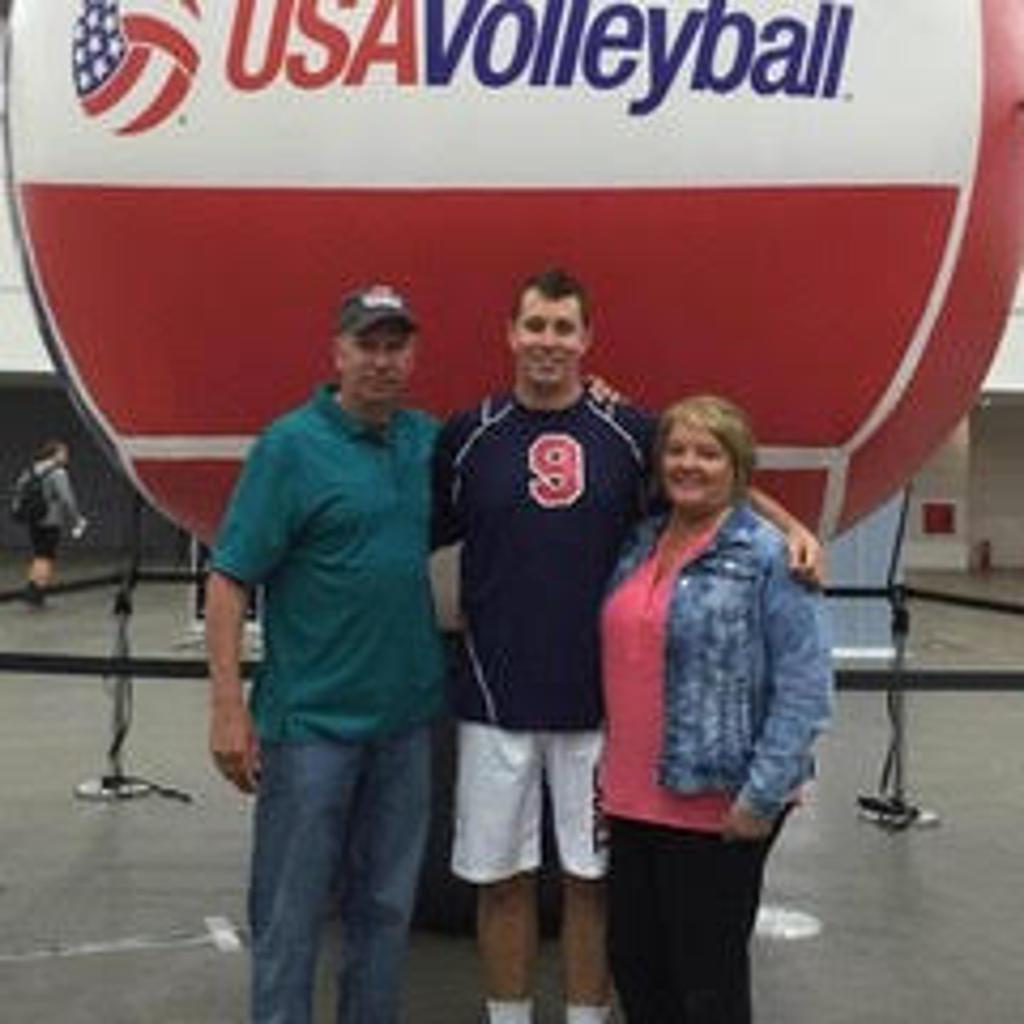 This is Dan’s first season coaching with Apex NW, and he can’t wait to get started. He is originally from Street, Maryland and is currently active duty in the US Navy as a Naval Aircrewman stationed on Whidbey Island. Dan enjoys furthering his knowledge of the game as a player and a coach, while spending time overseas in multiple countries; the experience of getting to play and learn from other players around the world has been an invaluable experience. When he’s not in the gym or playing  volleyball outdoors, he enjoys watching sports and playing golf.

Dan played club volleyball for Yorktowne Volleyball Club in Pennsylvania during high school before moving on to play in college at Villa Julie College (now Stevenson University) in Owings Mills, Maryland. Since 2014 he has been the captain and starting setter/opp for the All Navy National Team where he’s won two medals at the Armed Forces Championships and competed in five US Open National Championships.  Dan has been coaching now for three years and is excited to continue this season with Apex NW and help grow the program.

“I can’t wait to meet everyone and get to work this season. With all that is going on, I’m truly thankful we’re able to have a season this year and get back on the court competing. I'm excited to get in the gym, share my knowledge and experience with the athletes, and take Apex NW athletes to the next level.”