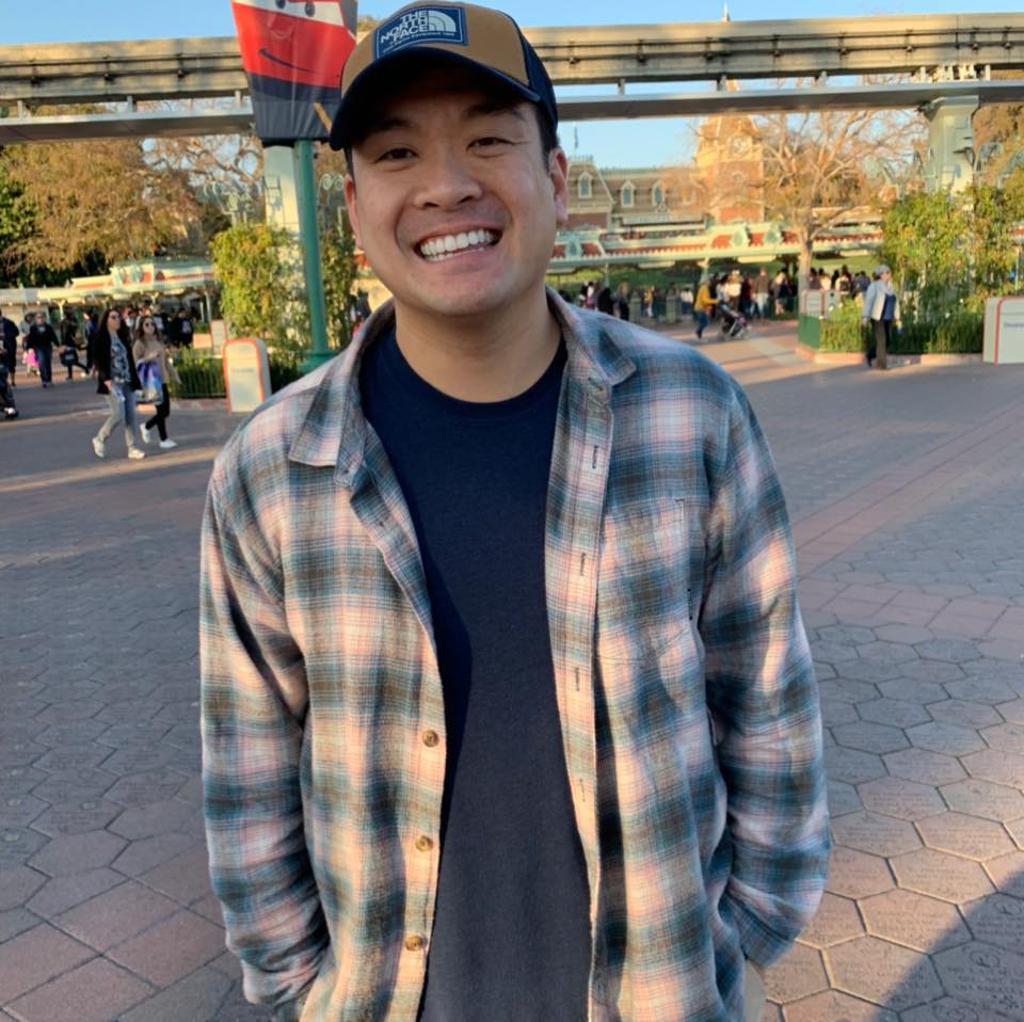 Clayton is entering his tenth year of coaching and fifth year in the role of Club Director. He graduated from Western Washington University with a degree in English with a Secondary Emphasis and a Masters in Teaching. Clayton currently works as an 8th grade teacher at Fairhaven Middle School and ran their middle school volleyball program for three years now. He greatly enjoys further pursuing his passion of coaching and mentoring as he spends his spare time coaching track and XC at FMS.

Clayton played club volleyball with the WWU Men’s Volleyball Club in 2010 and brought back the club for the 2014-16 seasons. He has assisted the WWU Women’s Volleyball Club for seven years and volunteered two seasons as a head coach for the Ferndale Boys and Girls Club. Clayton strives to improve the volleyball IQ of his players and instill a strong sense of confidence and competitiveness in his athletes on and off the court. Clayton's teams seek success on and off the court as athletes and individuals. With Coach Kinsey, they took their 2019-2020 U16 Summit to the highest ranking in our club history - placing 3rd out of 65 teams in Powerleague and are excited to enter their last adventure with their team for their senior year together. They have a truly special group of girls and families that have been together for many years!

"It's been an honor to coach this group of girls for multiple years and now we get to celebrate all their hard work, dedication, and achievements during their final and last season of club volleyball. We've been anticipating this moment for awhile now and all ready to leave everything on the court for their senior year. It will be the best season yet! Furthermore, I can't wait to continue growing boys volleyball in Whatcom County. I am excited that a couple players are looking into playing college and we are going to be a strong team in the PSR this season!"