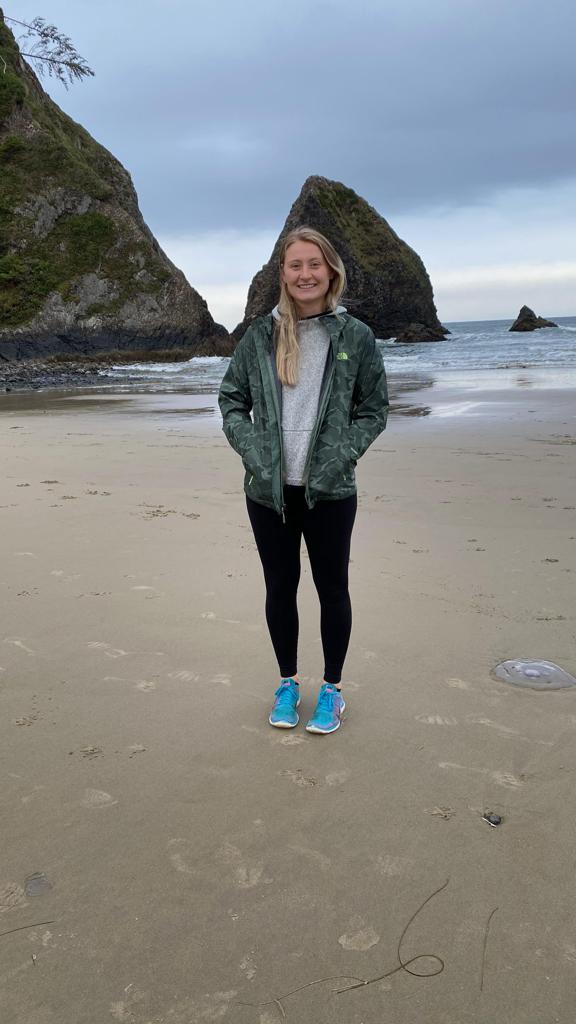 This is Michaela’s second season with APEX NW. Growing up, she played every sport under the sun but volleyball was her favorite and she decided to turn her hobby into a career and pursue sports collegiately. She was recruited to play volleyball at Western Washington University in 2014. In her time at Western, she helped the Vikings make four consecutive appearances in the Regional Finals, one Final Four appearance, and one Runner Up National Champions appearance. Academically, she graduated with a degree in Kinesiology with an emphasis in Sport Psychology. After graduation, she was hired by Whatcom Community College as the First Assistant where she remained for two successful seasons. Currently, she is an Assistant Coach for WWU Volleyball and in the pursuit of a Master’s degree.

“I am grateful and always surprised by the intangible skills an individual can learn from athletics, skills that can be utilized on and off the court for the rest of an athlete's life. My goal at APEX is to share my passion with every young athlete I connect with and assist them in reaching their maximum potential.”